Congratulations to all of the 20+ students who worked so hard to prepare for the ILMEA audition. Special congrats to the following students for being selected to one of the ILMEA district 7 honor ensembles. This year, a record number of students were selected from Niles West to participate. Students, we are all very proud of you and congratulations on your accomplishment!

The Niles West Marching Band has been hard at work learning our 2019 production entitled Pathways. The next home performance will take place at the last home football game on October 18th vs. Evanston. We will also acknowledge all of our graduating senior marching band members before the game.

The Niles West Marching Wolves were crowned Grand Champion at the Metamora Marching Band Invitational for classes "A, AA, and AAA" on October 12th. The marching band was named class "AAA" best winds and auxiliary while earning high scores in 8 of the 10 adjudicated captions across the 3 classifications. We are extremely proud of the hard work and dedication of the members. Please come out and support them this Friday, October 18th for senior night. 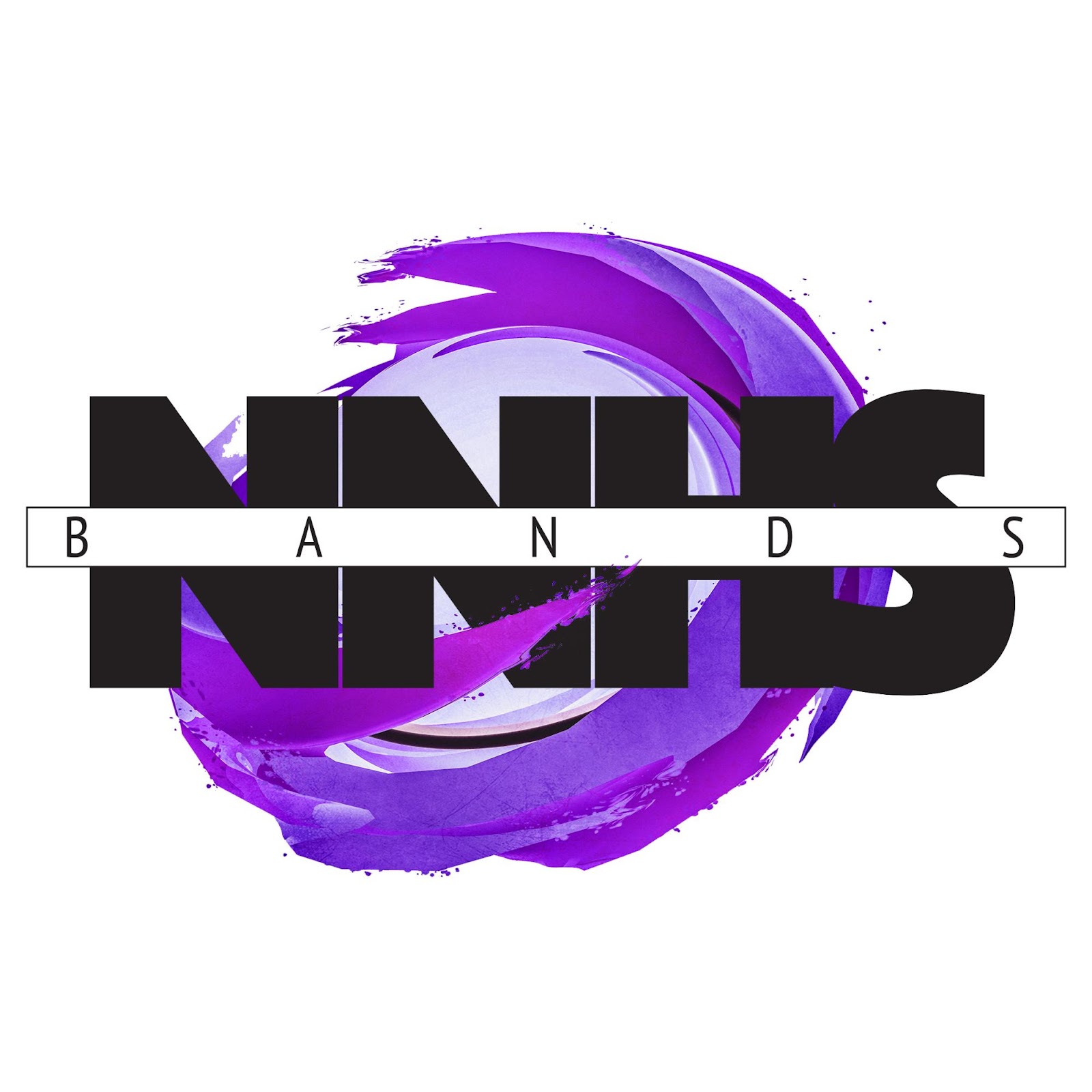 We are looking forward to a fun and exciting time for the students at both schools.  This trip will offer the opportunity to collaborate with both the directors and students in district 219.  Our trip two years ago to Hawaii was a great success and we look forward to making more memories and offering the students unique performance and clinic opportunities.  Below is a tentative list of trip details and an estimated cost.  We look forward to providing this opportunity for the students and please feel free to contact either Mr. Johnson or Mr. Moehlmann if you have any questions.

Who: Open to all active band members in good standing (North and West).

*Please see Mr. Johnson if you have any questions or concerns regarding payments.

*All checks should be made out to Niles West High School

Justin Johnson is in his 8th year as Director of Bands at Niles West where he conducts the concert band, symphonic band and symphonic wind ensemble. Mr. Johnson also oversees and directs the pep band, marching band, and jazz band in addition to conducting the pit orchestra for the spring musical. He received his Bachelor’s degree in Music Education from the University of Memphis and has completed additional coursework at Eastern Illinois University. Under the direction of Mr. Johnson, the program has performed and toured many wonderful venues during his short tenure. The wind ensemble performed in the 2016 Music for All Regional Festival at O’fallon High School and received a superior rating from all adjudicators. This marked the first time in many years that the ensemble had performed in an adjudicated festival. The program has also participated in the Disney World Main Street Parade in Orlando, during halftime of The Sugar Bowl in New Orleans, and most recently, Pearl Harbor while touring Hawaii. The marching band under his direction has been very successful in recent years. They have won numerous caption awards for percussion, guard, visual, and music. They regularly win first in class and were named the division champion at the Metamora Marching Band Invitational in 2017.

Mr. Johnson comes to Niles West from Tennessee where he was the Director of Bands at Central High School in Memphis for 4 years. Under his direction, the band program received superior ratings at every festival it attended in both the concert and jazz band medium. Mr. Johnson’s jazz bands where amongst the finest in the area. While under his direction, the wind ensemble performed at the State Concert Festival in 2011. He routinely placed over a third of his band in all region honor bands and had several all state students every year. He brings the same expectations to Niles West. Mr. Johnson is a very active educator, serving on staff for a number of nationally recognized ensembles. This past summer marks the 10th year he has been a staff member for the 2016 DCI World Champion Bluecoats Drum and Bugle Corps, which has also earned a silver or bronze medal four out of the past five years. He was also a member of the Bluecoats where he performed on mellophone. Johnson also serves on staff for the US Army All-American Marching Band and has done so from 2013-2015 and again in 2018.  He has adjudicated and given clinics for concert ensembles, marching band, indoor drumline, winter guard, and jazz ensembles in Illinois, Tennessee, Mississippi, Nebraska, Iowa, Texas, New York, Indiana, Michigan, and Georgia. Mr. Johnson was also selected among over 400 applicants as a finalist for the 2016 Golden Apple Award. He received recognition as being named a teacher of distinction. The Golden Apple Award is one of the most prestigious awards offered to teachers in the state of Illinois. He is also an active member of NBA, ILMEA, TMEA, NAfME, and JEN.

*Students involved in other ensembles will receive their performance schedules separately.

The Niles West Band Program’s mission statement is to achieve the highest standards of music education and music performance; facilitate the musical enrichment of the student membership of Niles West and its feeder schools; promote the place and value of music in our community and the significant role music plays in the cultural, intellectual, and social lives of young adults; foster fellowship and goodwill among its members and community; provide its membership with opportunities for personal growth and leadership through performance.

The Niles West Band Program consists of three curricular concert ensembles. All incoming freshmen woodwinds and brass are automatically enrolled for Concert Band. Our Symphonic Band consists of upperclassmen and auditioned freshmen. This ensemble's main objective is to prepare students for the rigorous literature of the Wind Ensemble while continuing to foster growth and the enjoyment of music making. The Wind Ensemble is an auditioned ensemble and represents the top musicians in the program. Instrumentation is limited as this is the program's top performance ensemble. The Wind Ensemble performs college level musical literature and many students audition for various honor bands and outside music ensembles.

2019 marks the third year that Jazz Band will be offered as a curricular class. The jazz ensemble has a standard jazz instrumentation and many of the top students in the program participate in this ensemble.  In order to facilitate and increased interest in jazz, we will offer an additional jazz lab ensemble open to all instrumentation. Information will be available during the school year.

All percussion students are enrolled in the Percussion Techniques course which gives them the opportunity to study advanced percussion methodology. Percussionists will perform separately as a percussion ensemble and as members of our three concert ensembles based on their skill levels.

Why Music, Why Band?

The Niles West Band Program offers a wide variety of ensembles for students. Many colleges offer music scholarships for non-majors as well as scholarships for students interested in studying music. Skills acquired in band can help give students alternatives when seeking funding for higher education. Being involved in our many ensembles is a great place to start.

Do you have questions, comments, or concerns? Let us know!